skip to main | skip to sidebar

Do you ever wonder what it would have been like to have been among the first dozen or so people on facebook? Well, now's your chance! SPEEN'S CRIB is the newest, most exciting social networking site of the world wild wild web. Recently having advanced from Epsilon Stage to Delta is exciting news, and most of the bugs have been worked out (they were in Speen's serape, which has been burned). Admittedly a long way off from such innovations as "Farmville," now is the time to join (by requesting an invitation from Mr. Speen) while real estate is still dirt cheap.
Posted by The All Knowing at 6:58 PM 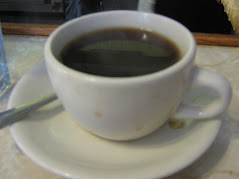 This is a list of the 40 most interesting, intelligent, vibrant, crucial, important, inspiring, inspirational, loving, cool, hilarious, and vital online journals of the world wide web, as selected by the Online Journal Commission of "The All Knowing" - Human Search Engine.

Each entry contains a brief description of the journal, and a SECRET HIDDEN LINK (in RED) that when clicked on will take you directly to the online journal that is being described!!!!

For your convenience, a comprehensive INDEX has been complied, below. 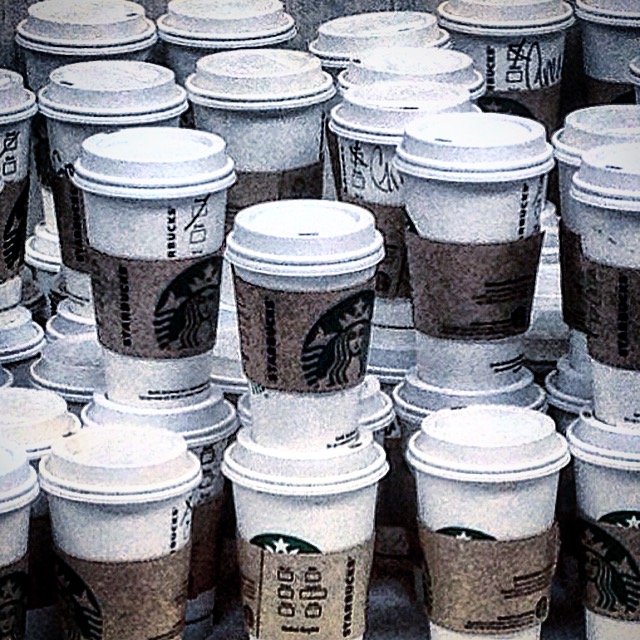 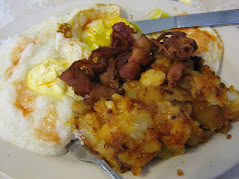 What is this really?

Top Forty is actually listing of websites, online journals (sometimes referred to as "blogs"), and other internet destinations created, curated, or contributed by Randy Russell, formerly of T.B.S. Publications and The Sweet Ride magazine.

Top Forty was created for your convenience and pleasure. Enjoy! 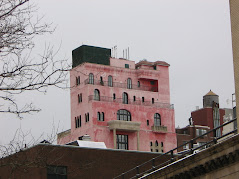